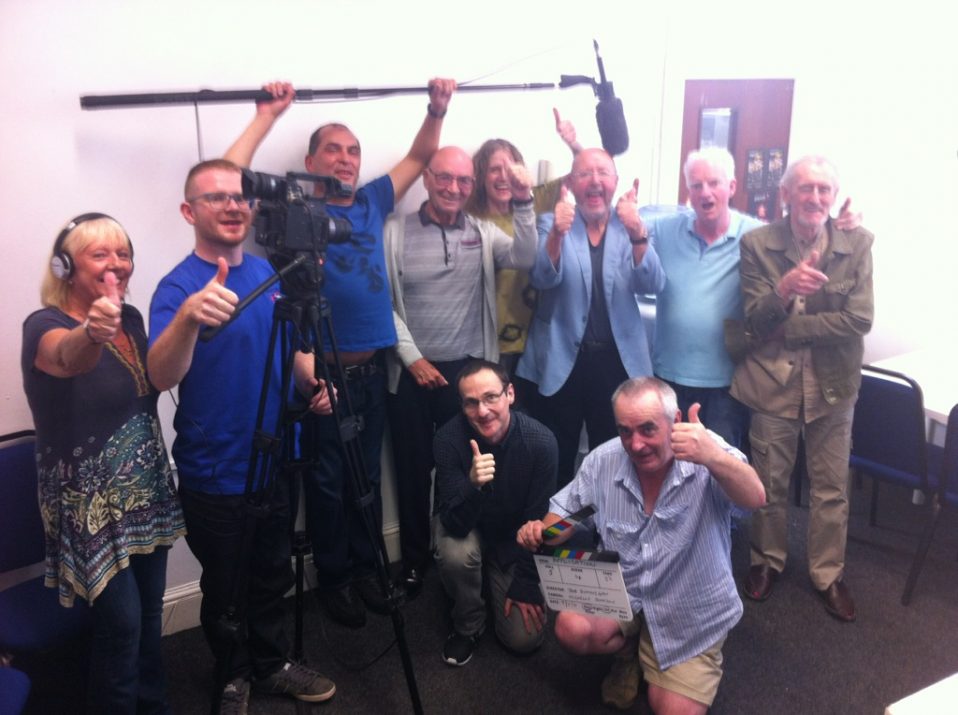 This Liverpool-based group use screenwriting, filmmaking and acting as tools to empower people recovering from drug and alcohol addiction. The new grant will fund a three-year project ‘Reel Recovery’ where people write, film and produce ten short films and in the third year a feature length film!

Lynne Harwood, a director at First Take explains the value of the work: “Making films is such an amazing and empowering thing to do. We worked with a group of people from the recovery community in 2015 and created five short films. It was a brilliant project and at the end of it people wanted more, which is why we made this application and devised it around what people wanted. Liverpool City Council supports First Take, which was invaluable in making the bid. It’s going to be a fantastic three years and we can’t wait to get started.”

First Take works collaboratively with recovery organisations across Liverpool who signpost people onto the project once they are abstinent. Michelle Johnston previously benefitted from the programme and is now a member of the steering group. She said, “Working with First Take stopped me being isolated, gave structure to my week and being involved in making a film was very rewarding. The last film we made with First Take I played Carol, a homeless woman who was an alcoholic and the film was ‘Christmas Carol’ and it was selected for International Film Festivals and did really well. Coming up with ideas, writing and making films is really special. First Take is an organisation that encourages all your artistic talents and brings out the best in people.”

During the third year of the project a Reel Recovery Production Company and an online Channel will be set up to enable the project to be sustainable and the group to continue to make films. For information about the project and screenings of the films visit www.firsttake.org.uk

Your ticket for the: COoL member secures Big Lottery Funding