20 Stories High on the Beeb! 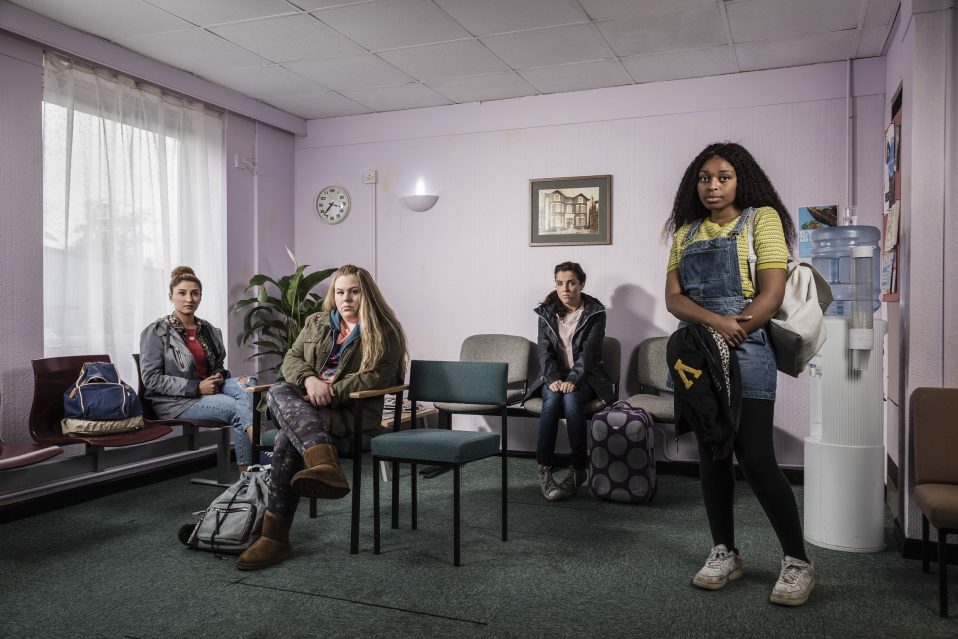 CONTACT AND 20 STORIES HIGH CO-PRODUCTION
EXPLORING ABORTION BRINGS REAL EXPERIENCES
INTO THE OPEN AS PART OF BBC TWO PERFORMANCE
LIVE.
Following hit success in on stage at Contact in Manchester, the Contact and 20 Stories
High co-production “I told my mum I was going on an R.E. trip…” was broadcast on BBC
Two on 20th January as part of the Performance Live strand of programmes.
“I told my Mum I was going on an R.E. trip…” is a frank drama told through the voices of four
young female performers, based on interview material gathered from over 50 different people;
including young women who have had abortions, young parents, health professionals and
campaigners. These stories are interwoven with song and spoken word to portray the real
experiences of these women.
The show deals with challenging themes but filmed on the 50th anniversary of the legalisation of
abortion in Britain, writer Julia Samuels explores the way in which society treats this subject and
how this impacts on women today. And importantly asks what would happen if we started to talk openly about it.

Your ticket for the: 20 Stories High on the Beeb!

20 Stories High on the Beeb!